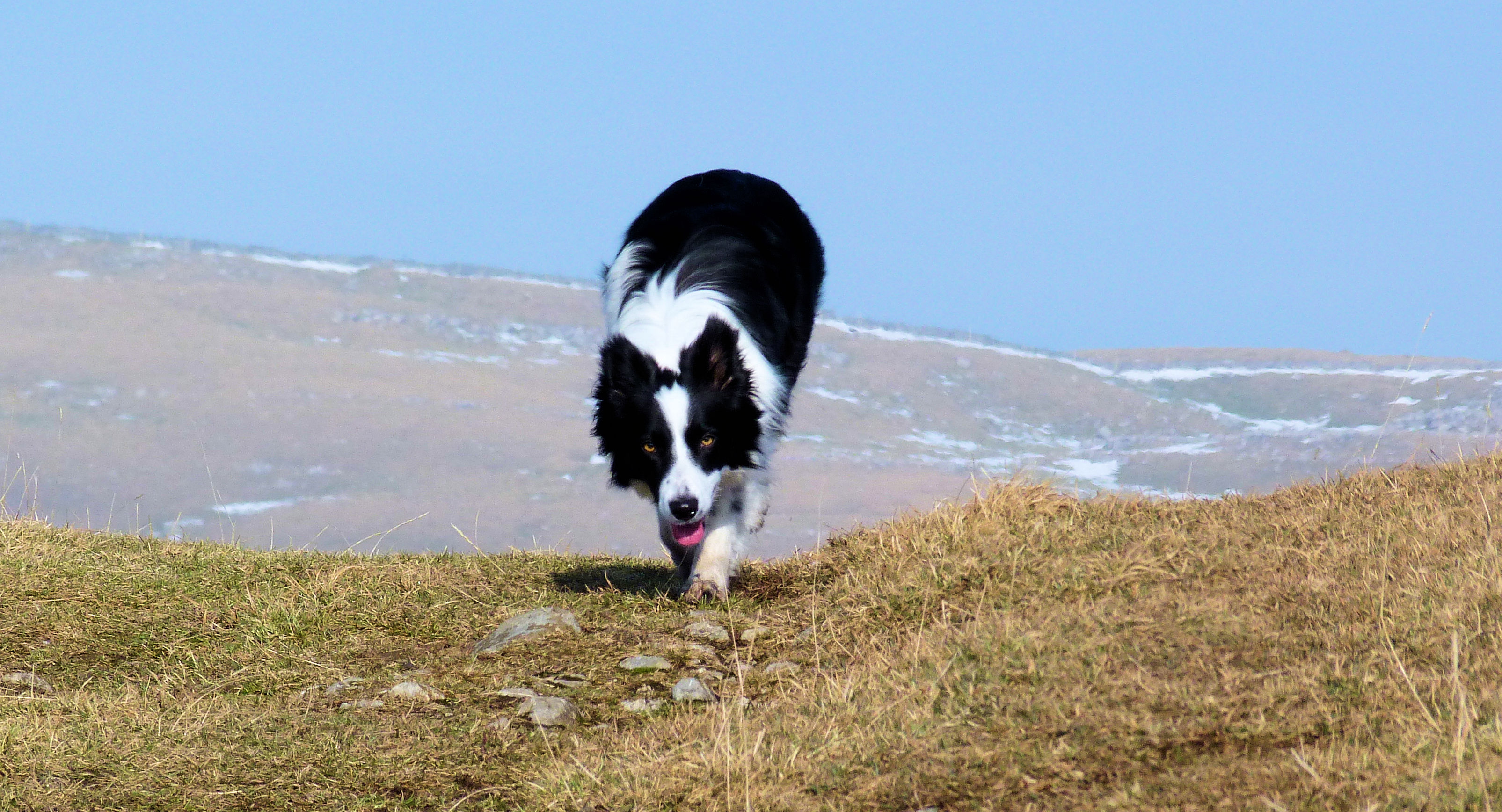 Home > The Winter for Mist

The Winter for Mist

Not that slithering around the Yorkshire Dales bothers Mist one iota, but the lack of good snow or even cold dry conditions had temporarily curtailed my enthusiasm for walking.

As any dog owner knows the winter has been a constant round of drying the dog, removing the mud and finding that actually it makes not one jot of difference and the walls and carpet remained covered in muck.

However I have attached some new photos of her when she has been out and about but supplemented these with some of the many tricks that the girls have been inflicting on the poor hound. The treats that she has subsequently received from said girls does mean she is in desperate need of some long days on the fells.

I think we can both overcome such hardship…

before Christmas intervened and a spot under the tree…

the snow temporarily left us in the shorter days at Malham…

but stayed on the higher Lakeland summits…

but the rains came and Mist spent time indoors….

and now is looking forward to long spring and summer days outside.

Read more
Related Posts Mist of all seasons Mist in the Moors Mist on the Dales Way
© Where2Walk 2022
Loading Comments...