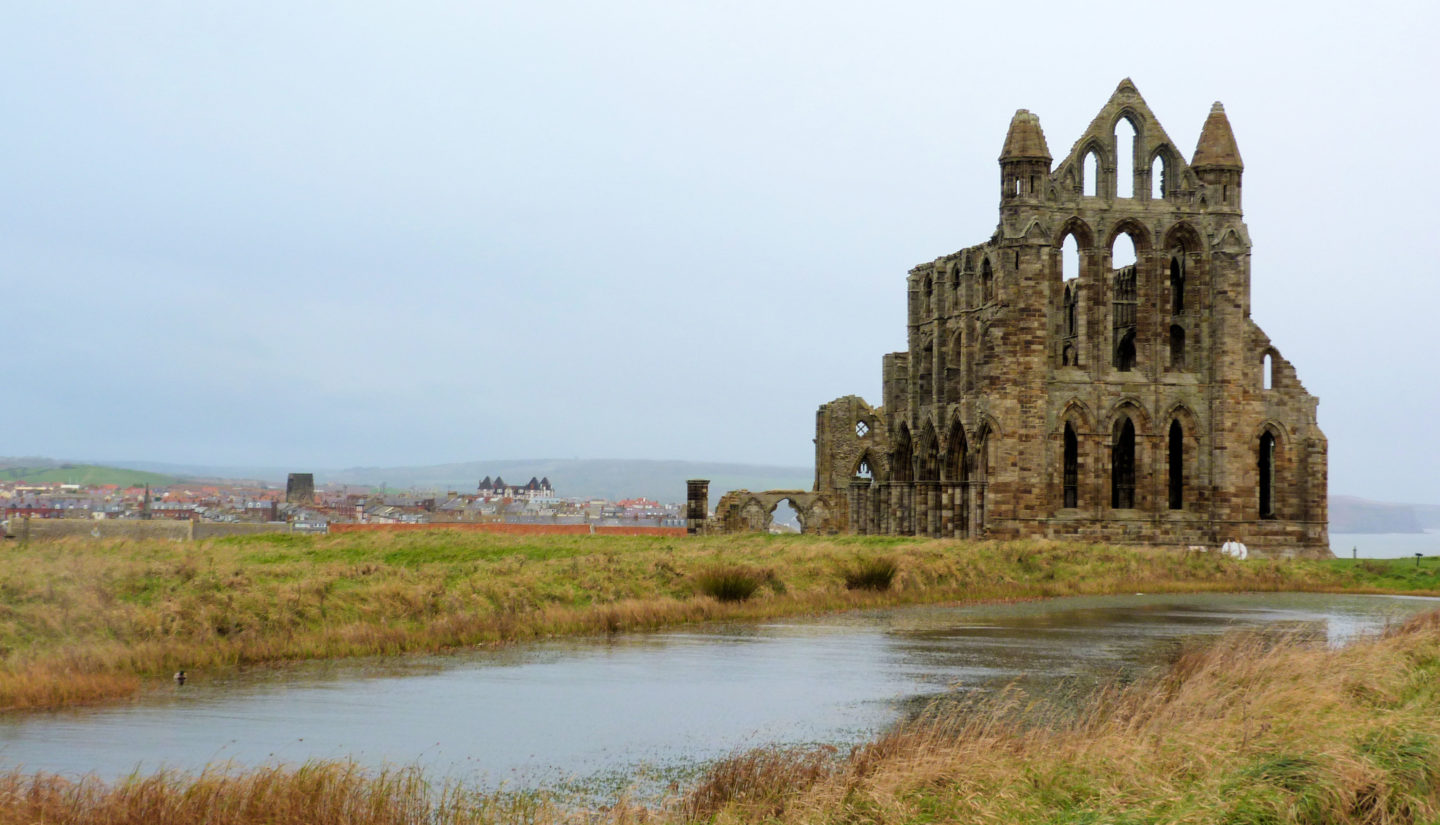 Whitby Abbey is splendidly situated on the headland just south of the town of its name. To most appreciate Whitby Abbey and the coast walk start along the cliffs and then return to approach the abbey from the south east.

Whitby Abbey has a chequered history. Bombed by the German navy in the First World War. Used as the scene for Peter Cushing’s Dracula. Finally destroyed by Henry V111 during the Dissolution of the Monasteries. The headland itself was first used as a defensive position by the Romans in 3 BC. They originally put a signal box here. Over the years the abbey was gradually built and expanded upon with the most significant development the construction of a Norman nave in the 14th century. It has not suffered damage as much as many of the abbeys over the last 500 years, partly due to its use by the Chomley family after the dissolution. Regardless of its state it is a fine site and the focus of this walk.

A splendid coastal walk from the lighthouse at Whitby Point (still working) past Saltwick Bay can be easily combined with a visit to the abbey. Saltwick Bay is well situated and is worth visiting from the caravan park. The beach is excellent in high summer but struggling for the sun at other times of the year. However the rocky ramparts and cliffs are perfect for walkers all year round.

It is possible to shorten the walk to still include Whitby Abbey and the coast however it is well worth taking the extra time to reach the lighthouse.

Leave the coast on a lane just before reaching the lighthouse itself. From here the lane heads inland , past tow farms before meeting the more significant Hawker Lane. 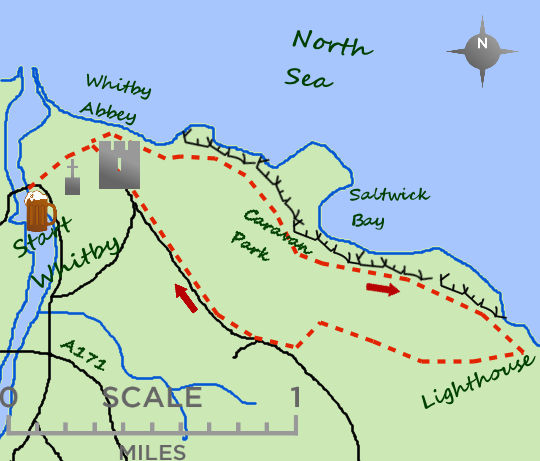 Whitby is famous for its fish and chips and like the abbey no visit is complete without tasting them! 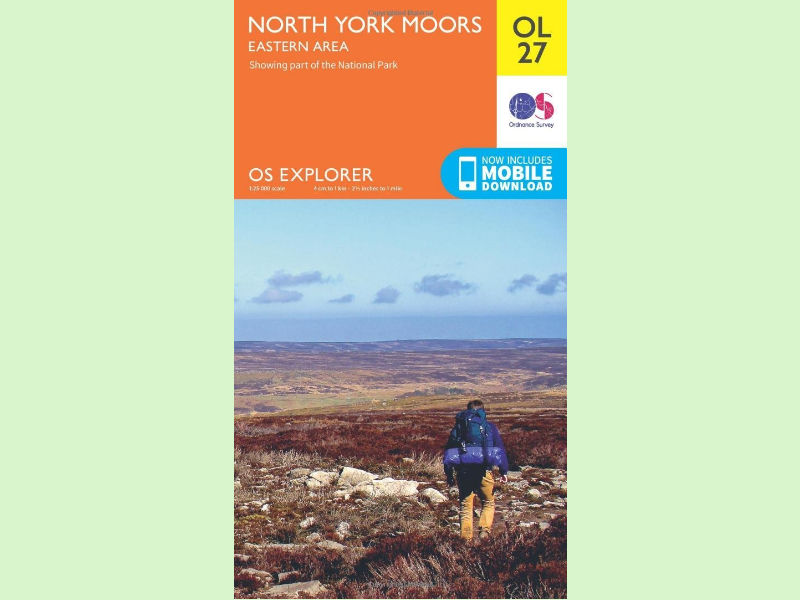